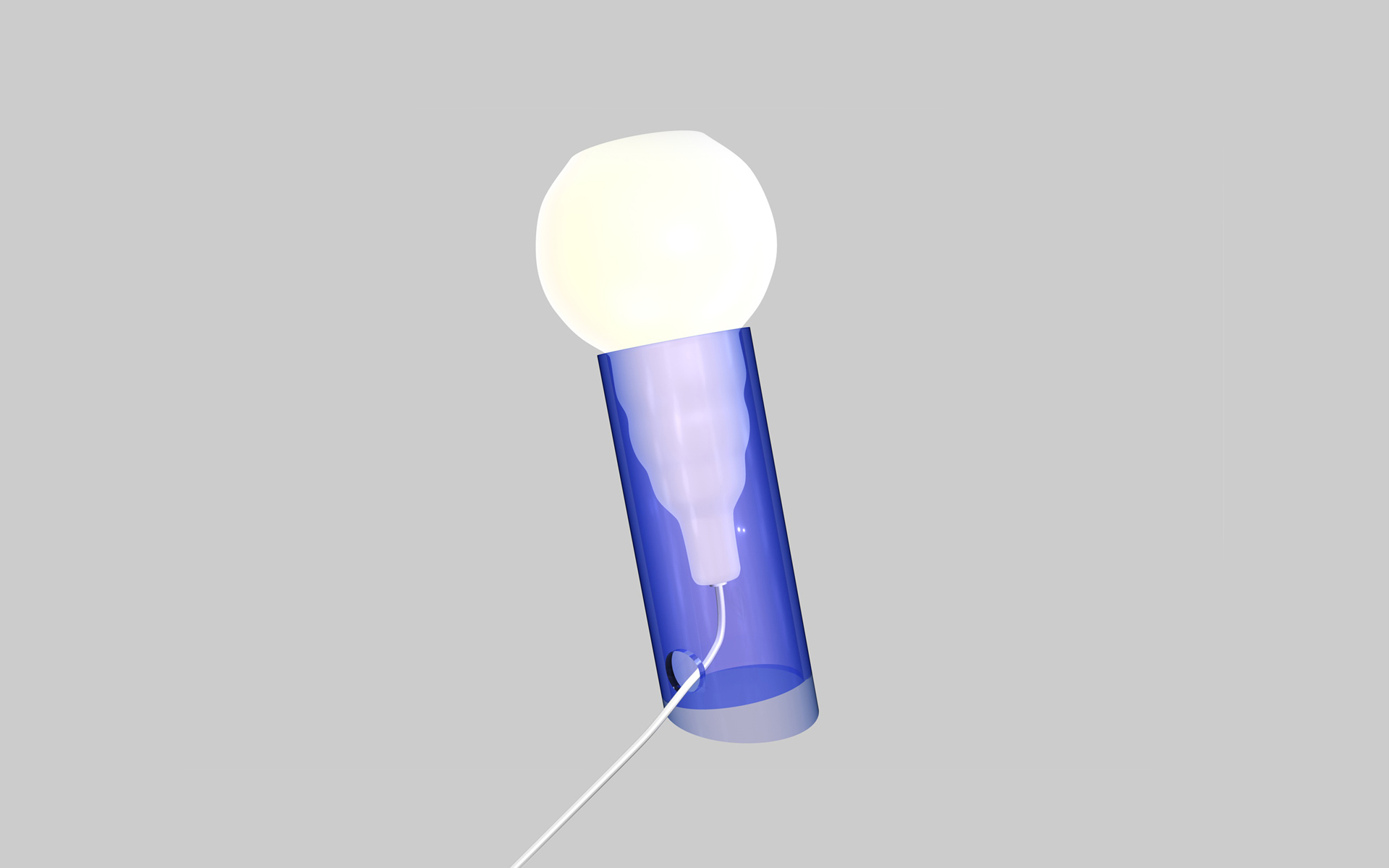 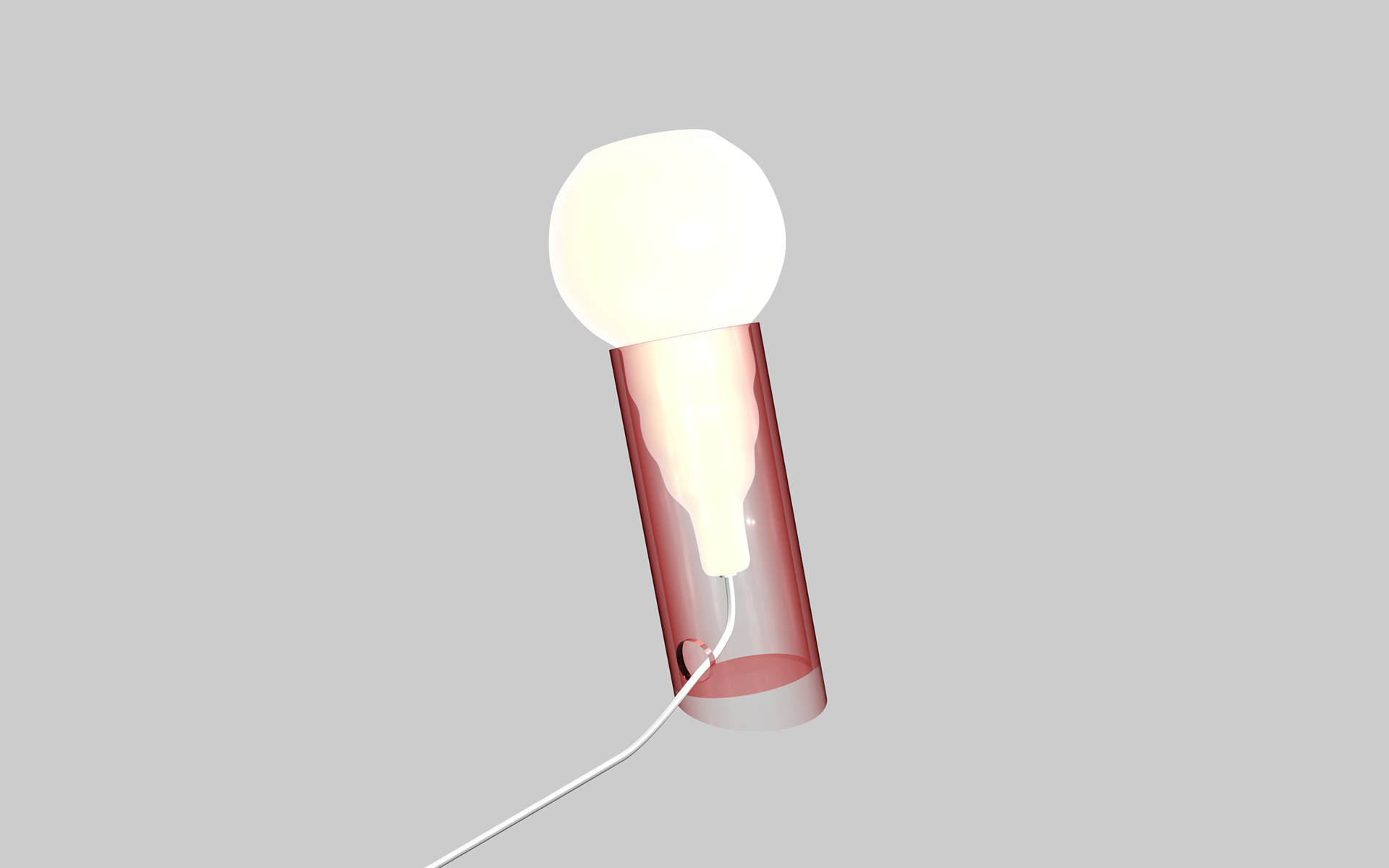 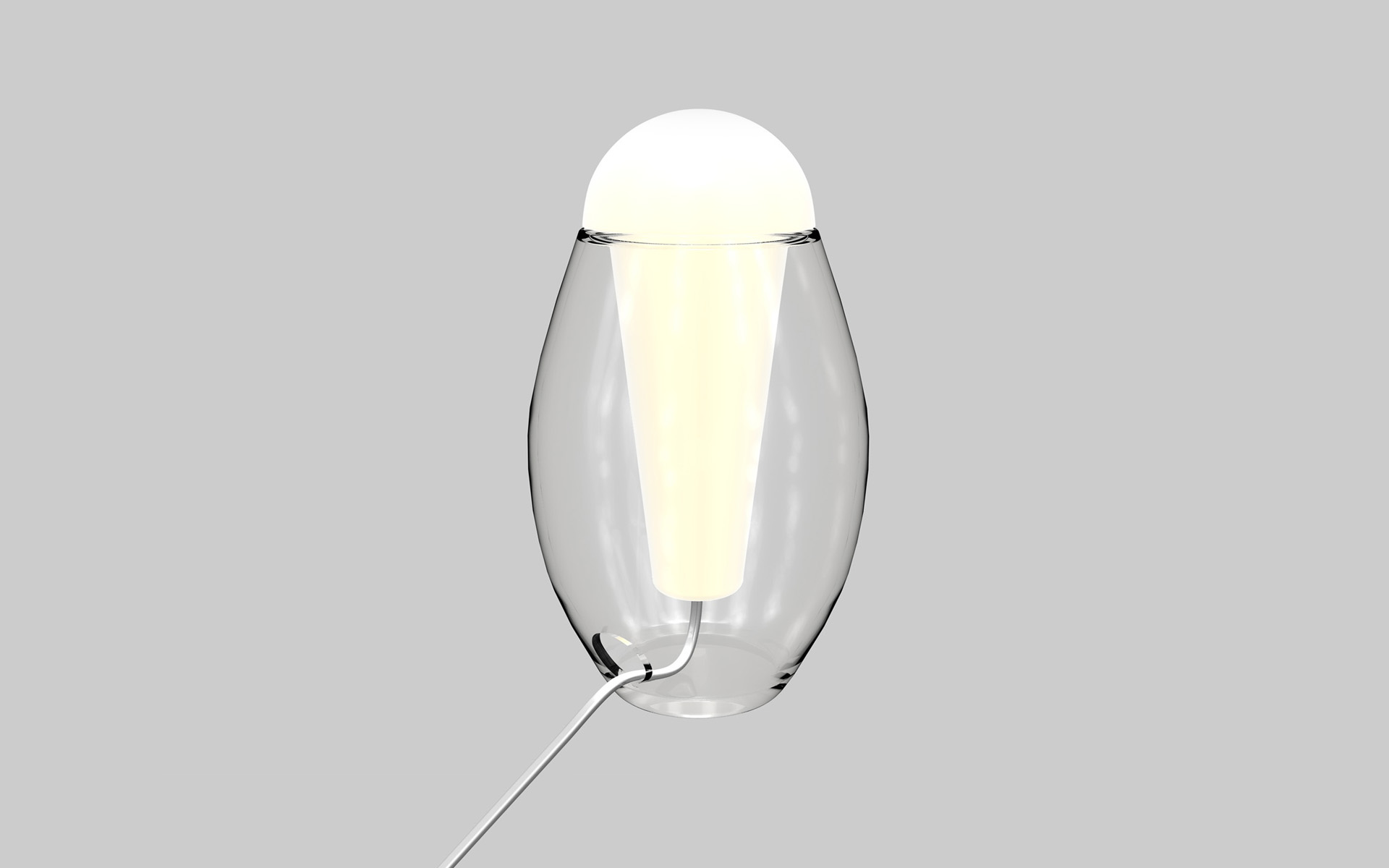 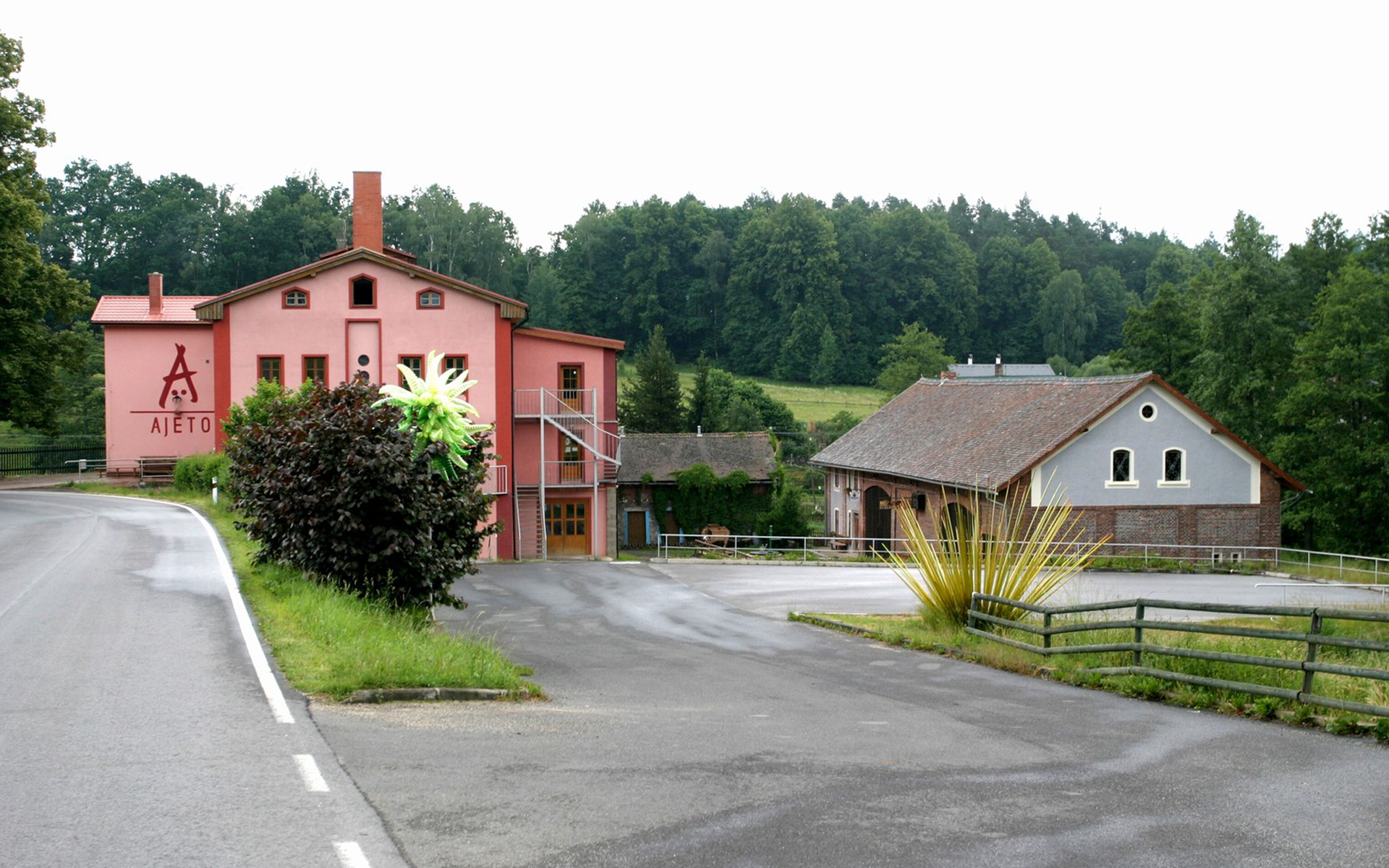 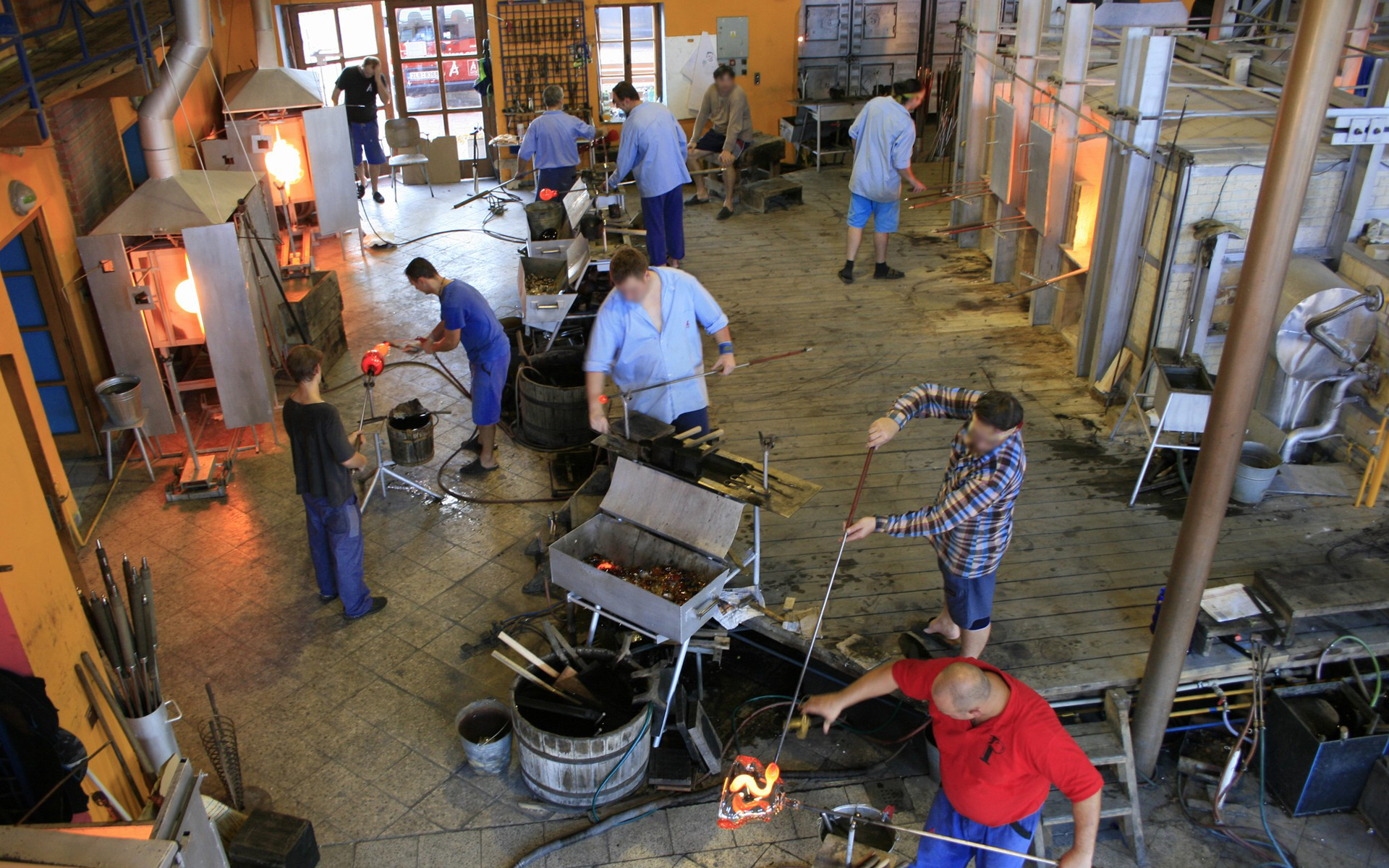 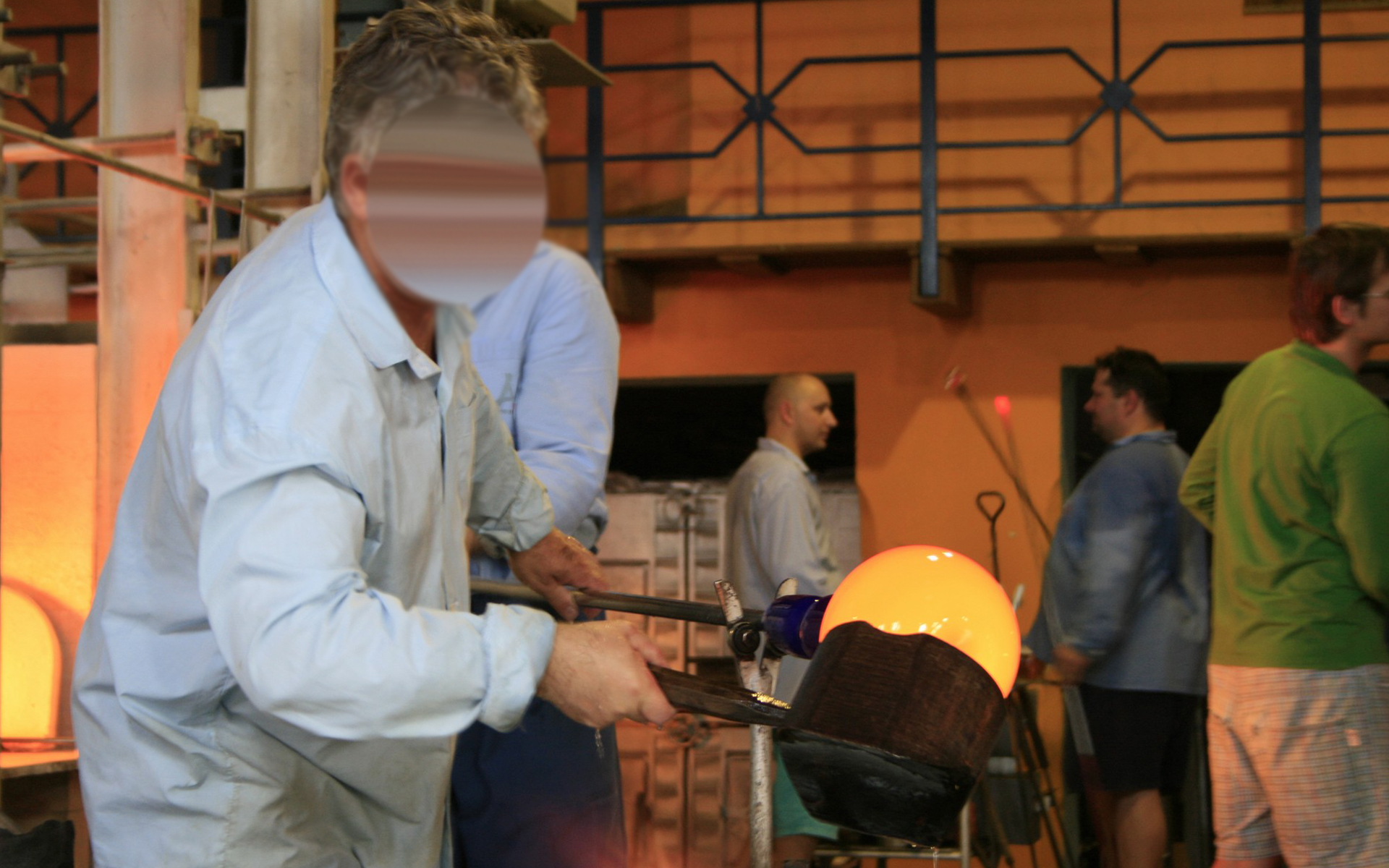 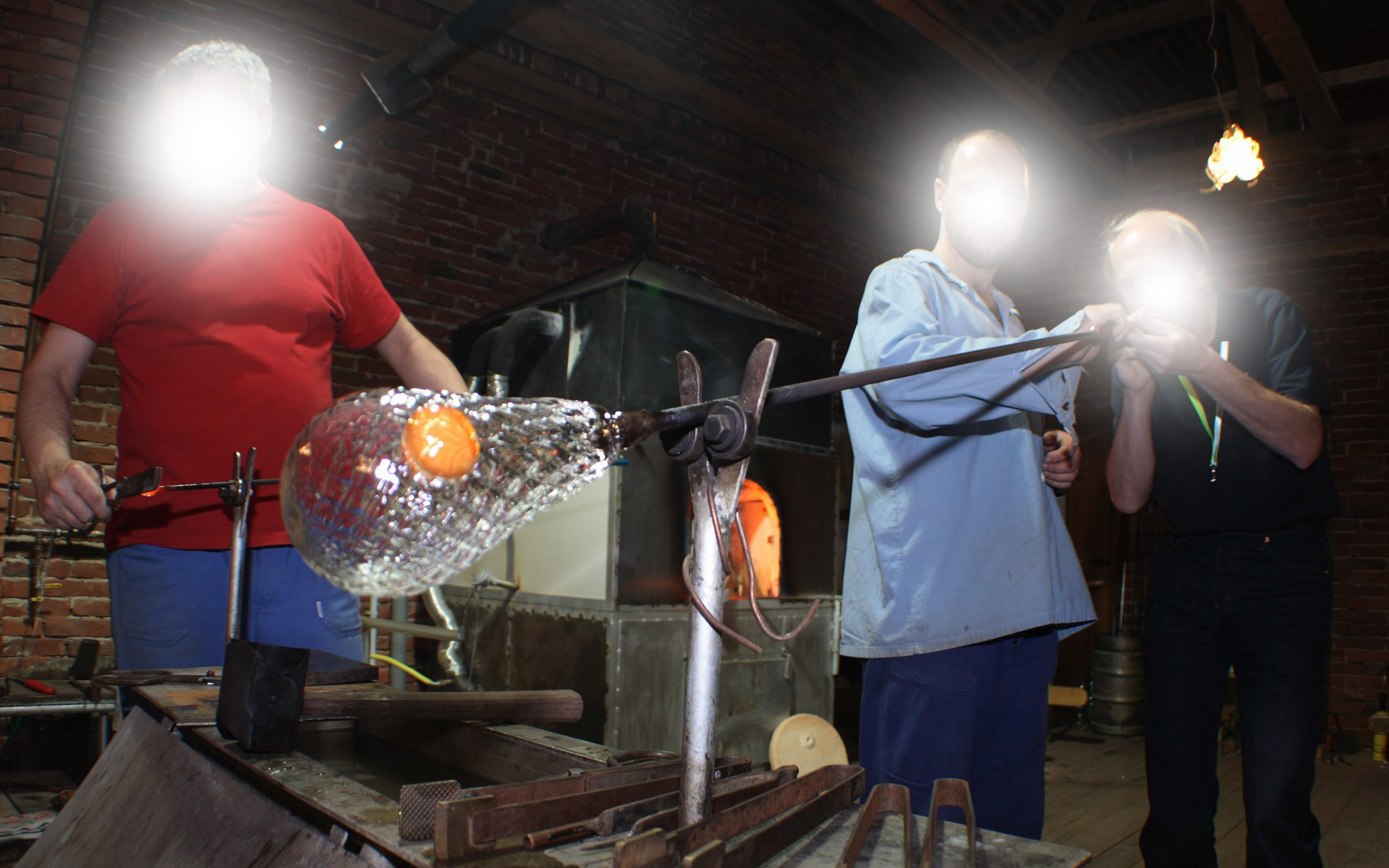 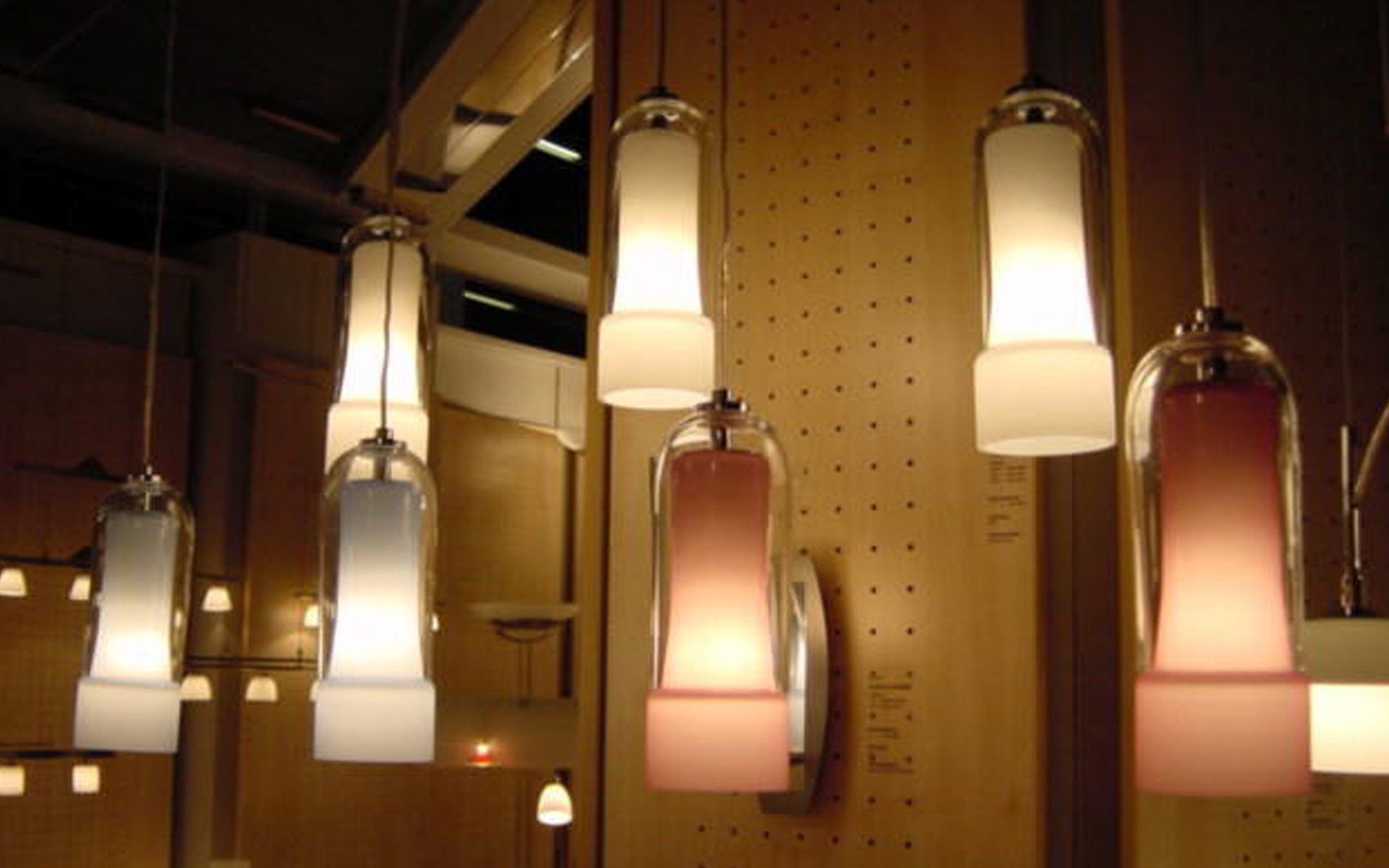 Together with the designer Sven Dogs, Ajeto (Bořek Šípek) realized some prototypes on
behalf of the company Wofi Leuchten. Modern table lights and hanging
lights were created. These later found their way into serial production.
Until 2008 Wofi Leuchten had sold the glass in glass lamps to the
international market. 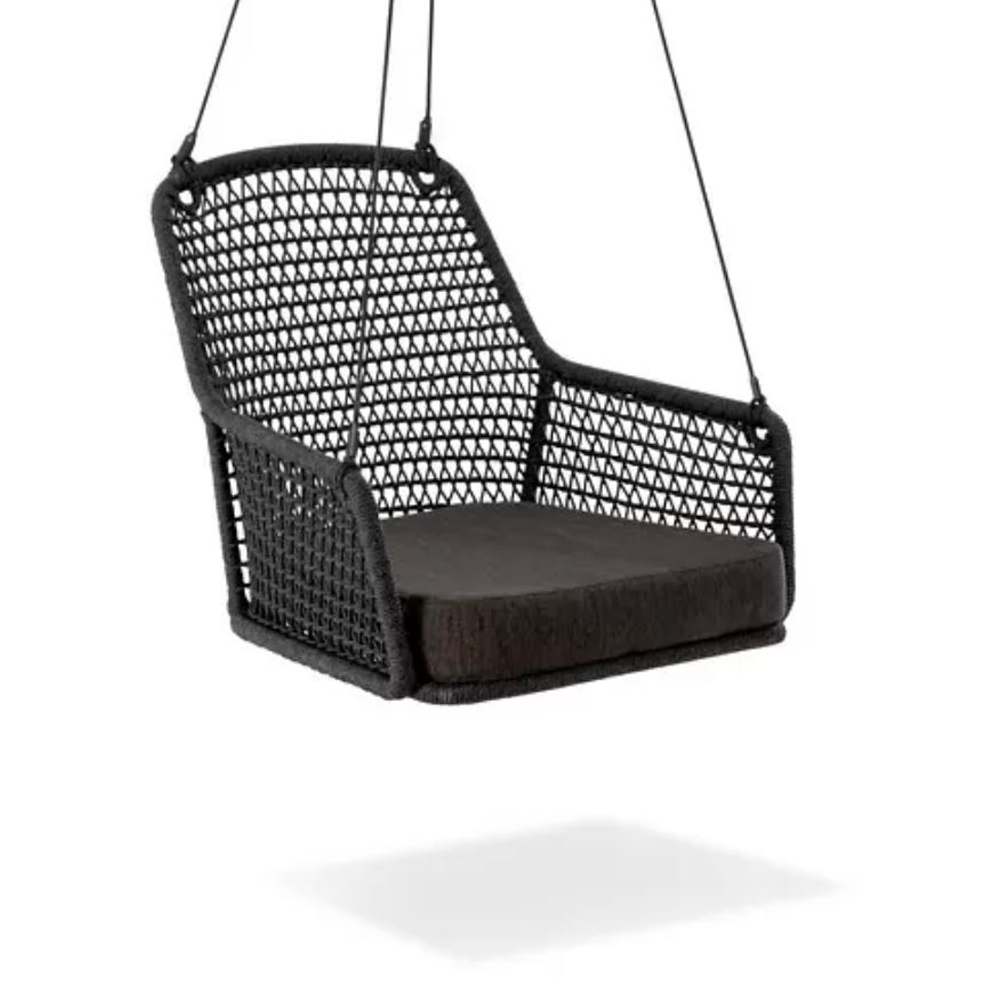 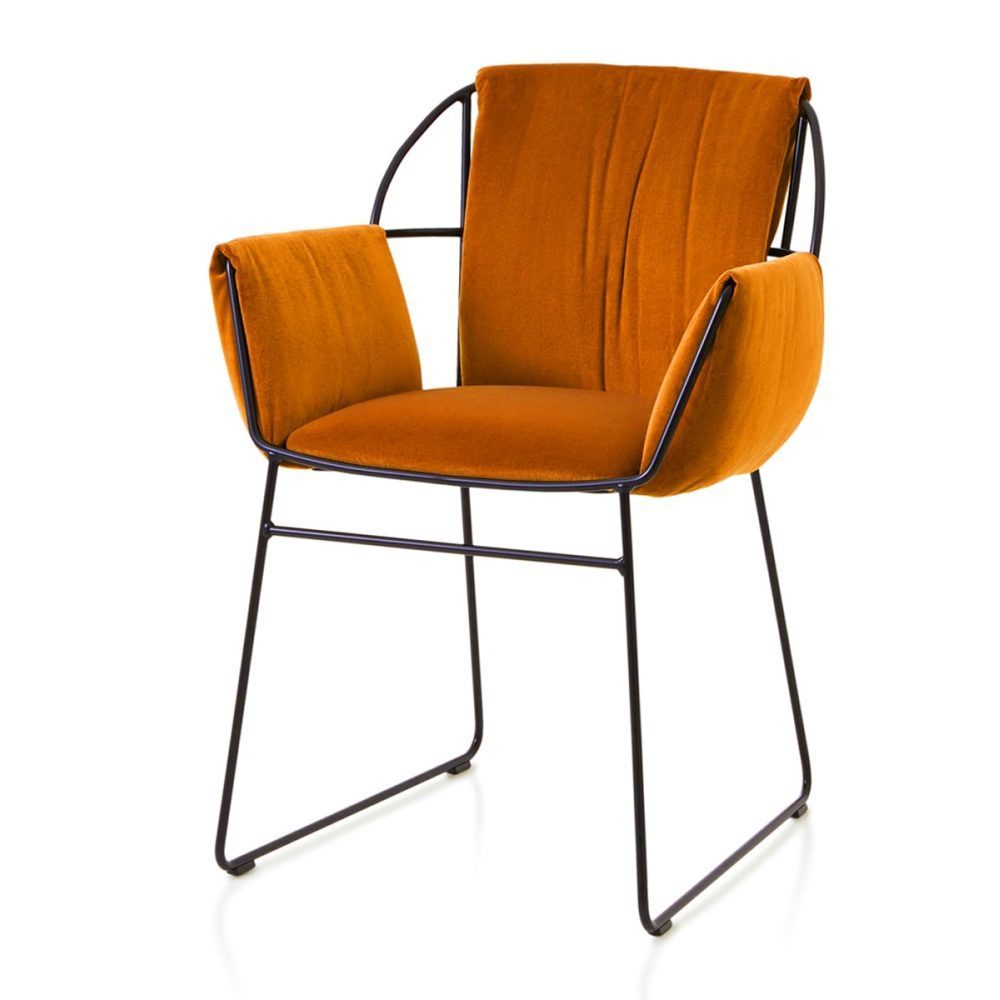 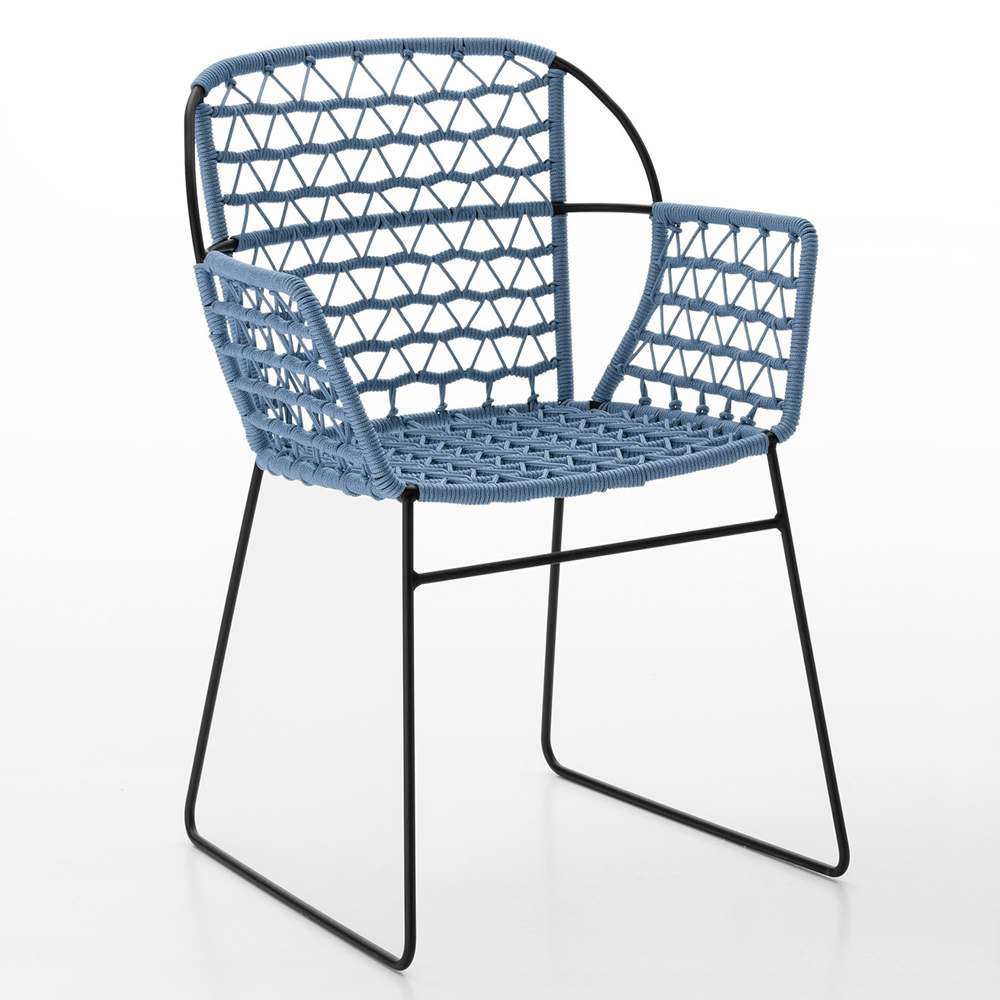 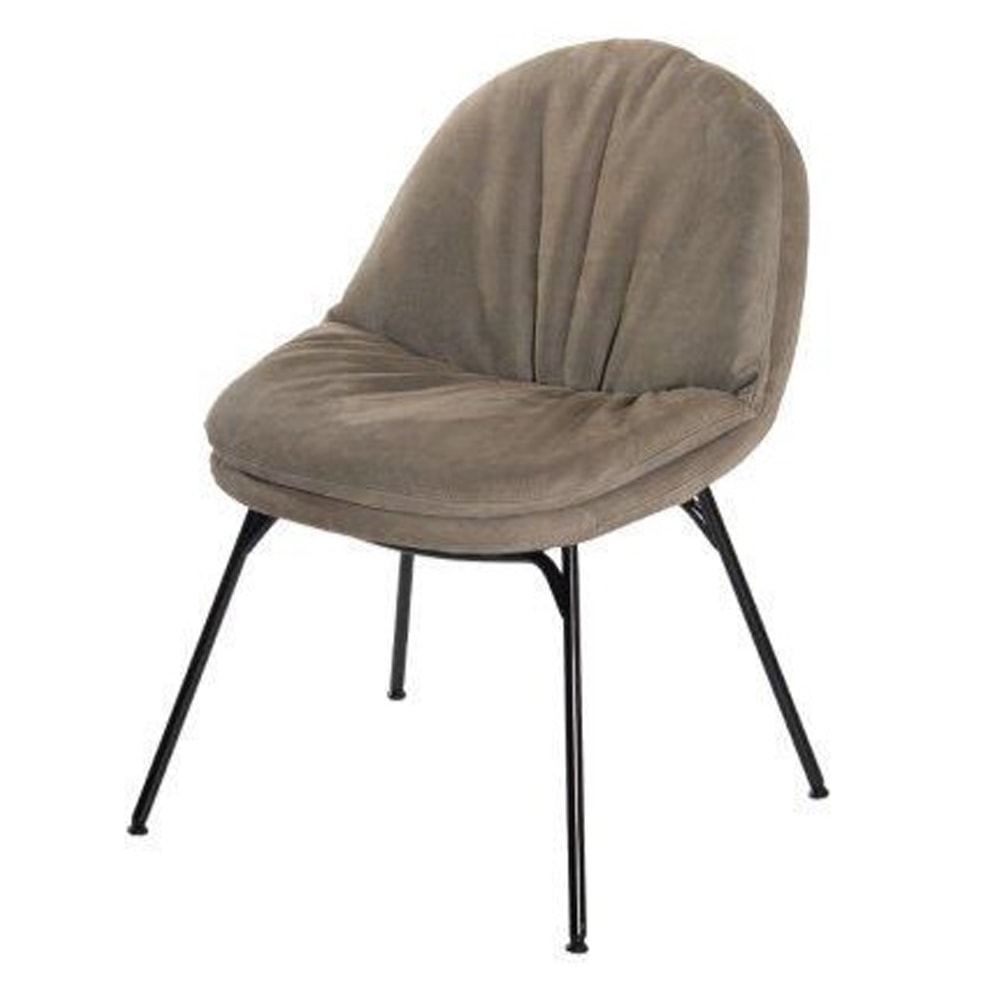 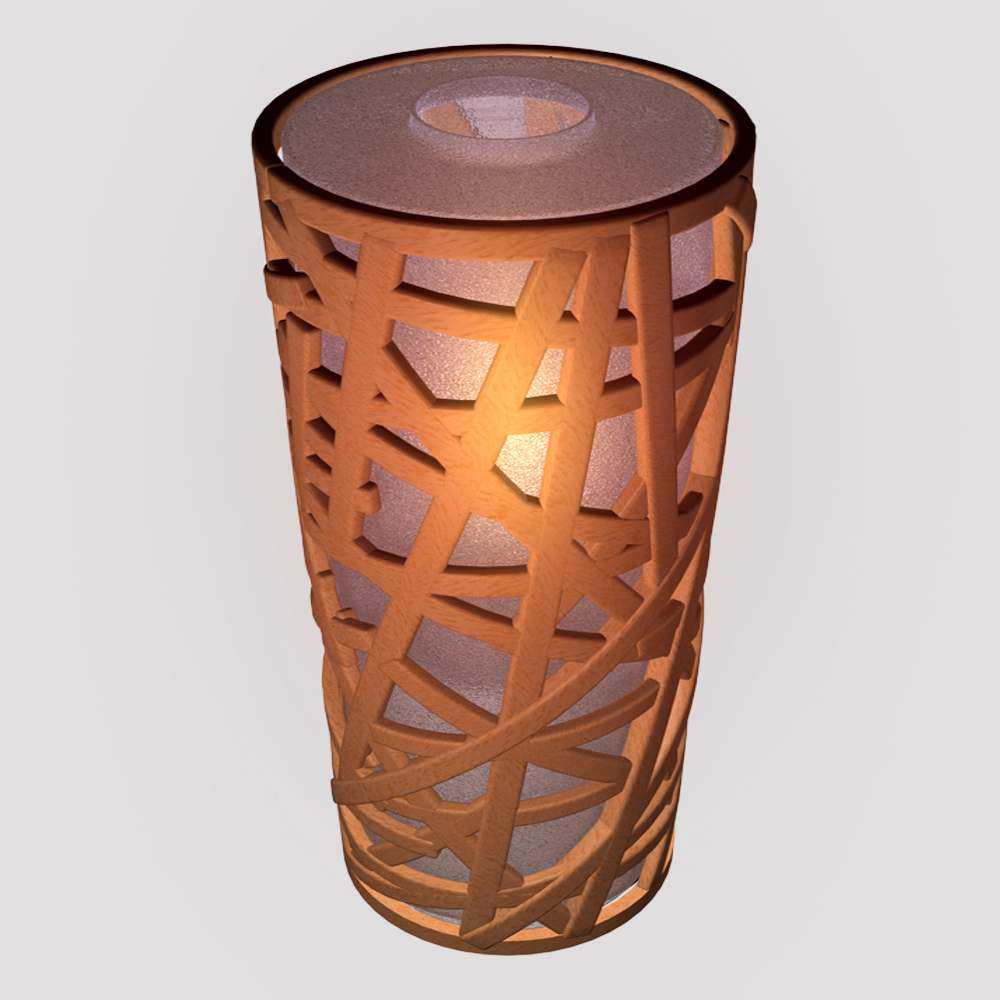 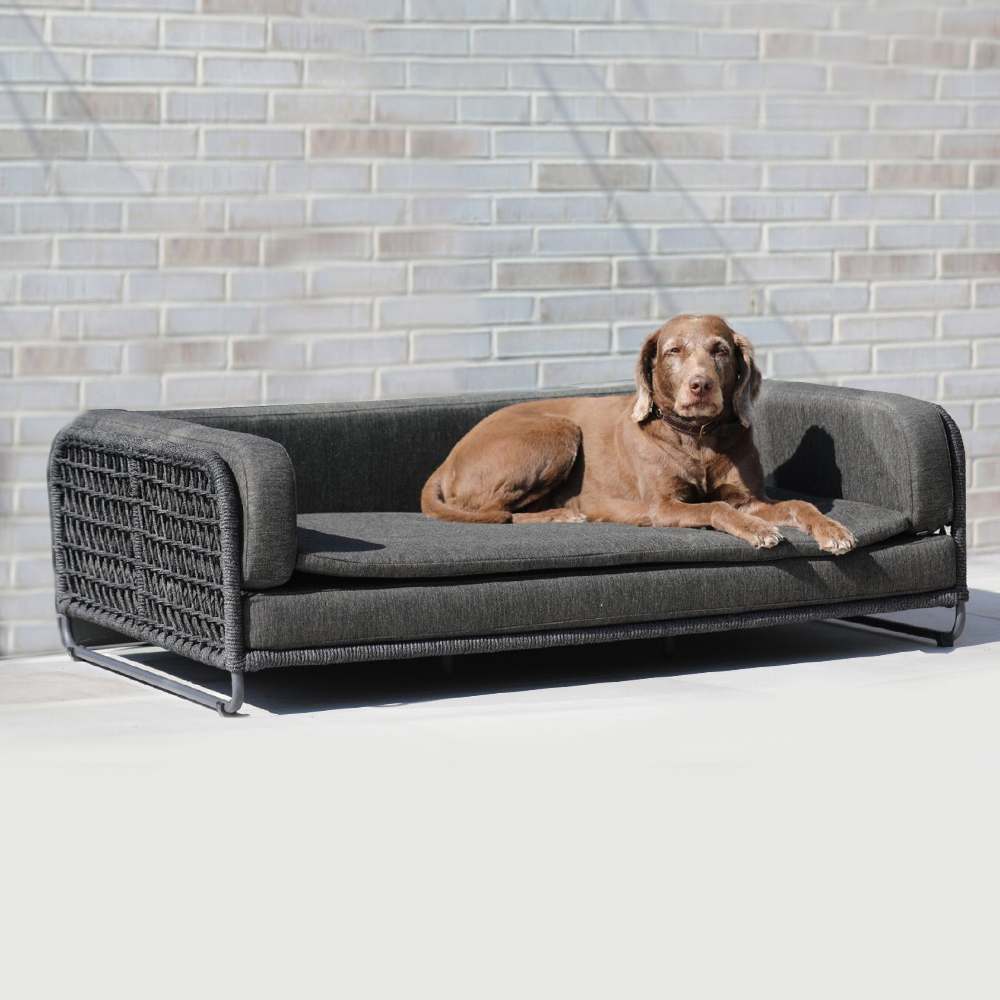